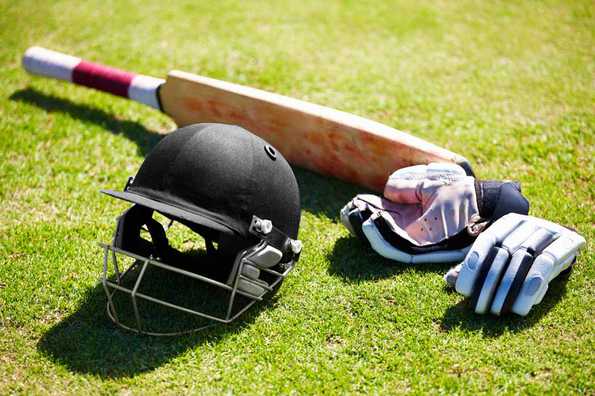 In what turned out to be a day of fluctuating fortunes, Anustup Majumdar (58) and Arnab Nandi (28) shared a crucial unbeaten stand of 91 to lift Bengal's hopes of taking the crucial first innings lead in their Ranji Trophy final against Saurashtra in Rajkot. Bengal were 354 for 6, still trailing by 71 at stumps on Day 4.

It was in the second session that Saurashtra made crucial inroads by taking three wickets to gain the ascendancy. Incidentally, when Shahbaz Ahmed was dismissed for 16, Bengal were 263 for 6, still trailing by a sizeable 162.

Most teams would have given up at that stage, especially after fielding for over two days in extreme humid conditions. However, with Majumdar still at the crease, there was a wee bit of optimism in the Bengal dressing room. The last session of the day was all about converting that optimism into a ray of hope.

Having claimed 'Player of the Match' awards in back-to-back knock-out games, the 35 year-old once again proved his worth by negating Saurashtra's bowlers in a testing session. Majumdar displayed grit and also found an able ally in Nandi, as the duo engineered a recovery. The seasoned campaigner has cracked eight boundaries so far, while Nandi has collected three fours and a six. Meanwhile, Prerak Mankad, the medium pacer, and Dharmendrasinh Jadeja, the left-arm spinner, have bagged two scalps each for Saurashtra.

Earlier in the day, Bengal rode on some much-needed luck from Wriddhiman Saha via the use/non-use of DRS to claim the honours in a wicket-less first session. From spin to pace, the home team tried every possible trick to dislodge the Sudip Chatterjee-Saha pair, but to no avail. In a dramatic turn of events post-lunch, Mankad and Jadeja combined to pick up the wickets of both the set batsmen, which once again helped the home side take the upper hand. However, Majumdar had other ideas, as the middle-order batsman kept Bengal in the hunt of clinching their first Ranji title since 1989-90 with his undefeated hand.