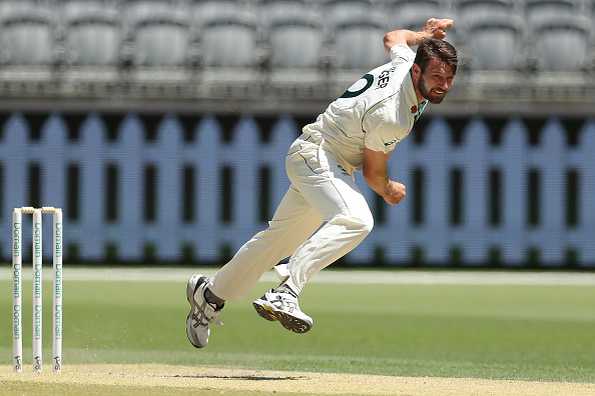 Western Australia and Queensland played out a draw in Perth after two solid batting performances led them to a stalemate. The day began with Western Australia on 143 for 3, after having conceded a big first-innings lead to Queensland on Day 3. Michael Nesser and Cameron Gannon caused a lot of discomfort for the home side, but centuries from opener Sam Whiteman and No.8 batsman Aaron Hardie powered them to 347 midway through the final day.

Chasing 328, Queensland survived a scare as they were down to 54 for 5 by the time the teams decided to share the spoils. Matthew Kelly orchestrated their downfall, picking up three wickets while Josh Nicholas picked two.

Nathan Ellis and Sam Rainbird forced New South Wales into a collapse early on Day 3, as they fell from 105 for 3 to 203 all out. The two picked three wickets each, while Gabe Bell and Lawrence Neil-Smith picked two apiece to bundle out the opposition for cheap. That set Tasmania a 129-run target, which they overcame easily. Openers Jordan Silk and Alex Doolan added 101 runs. Nathan Lyon got rid of Doolan, but that was a mere consolation as Tasmania wrapped up the chase with nine wickets to spare.

Will Sutherland's devastating six-fer secured all the points for Victoria from this Adelaide fixture, as his effort helped them dismiss South Australia for 216 after having set them a target of 399. The day began with Victoria on 55 for 1 - already leading South Australia by 133 runs. Travis Dean led the way for his side with a 92, while Nic Maddinson made 66 and the rest of the top order chipped in with useful contributions to take the side to 320 for 6 when Peter Handscomb decided to declare.

South Australia crumbled in the face of a steep chase, falling to 32 for 3 and 80 for 5, as Travis Head fought a lone battle. There was a lack of support from the other end, eventually leading to his exit with the score on 121. The lower-order dragged their feet for a bit, frustrating the opposition, before folding for 216 to give Victoria a 182-run victory.