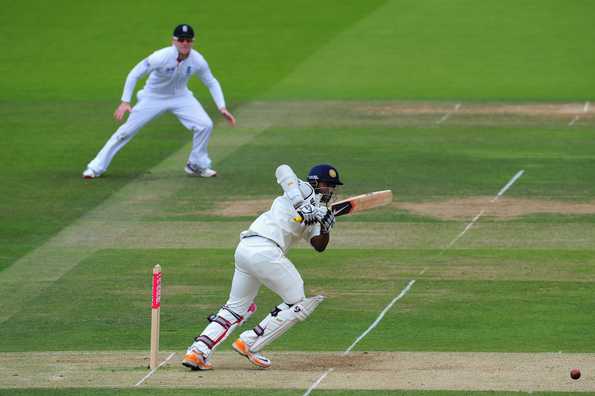 Karnataka opener Ravikumar Samarth has been drafted into the India A side for the upcoming tour of South Africa. The 24-year-old replaces Tamil Nadu batsman Abhinav Mukund, who will be Sri Lanka-bound with the senior side for a three-match Test series.

Samarth's inclusion comes at the back of an immensely successful 2016-17 domestic season, during which he finished as Karnataka's highest run-getter in Ranji Trophy with 702 runs.

"The BCCI informed us. He has been called up to the India 'A' four-day squad and he will replace Abhinav Mukund," KSCA secretary Sudhakar Rao said on Monday (July 10).

Led by Karun Nair, India A will play two four-day games - from August 12 and August 19 - after Manish Pandey's one-day side features in the tri-series, involving South Africa A and Australia A.