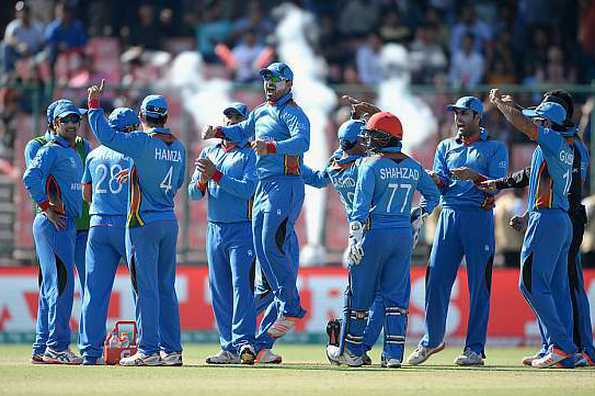 Afghanistan have named three rookies - Ihsanullah, Karim Janat and Naveen-ul-Haq - in their 17-member squad, which is set to tour Bangladesh for a three-match One-Day International (ODI) series, beginning on Sunday (September 25).

The selectors have taken some bold calls while naming the squad. Experienced players like Noor Ali Zadran, Javed Ahmadi, Hamid Hassan and Shapoor Zadran have been left out, while Nawroz Mangal, the former captain, makes a comeback after he was overlooked for the series against Scotland and Ireland in July.

Ihsanullah, brother of Mangal, has played only one first-class game. However, the 18-year-old was the captain of the Afghanistan Under-19 side that took part in the Under-19 World Cup in January this year. Ihsanullah is expected to open the batting with Mohammad Shahzad.

Janat and Naveen were also part of the Under-19 set-up. In fact, the latter was the leading run-scorer for his country with 273 runs. Shabir Noori, who last represented Afghanistan in 2012, has earned a recall.