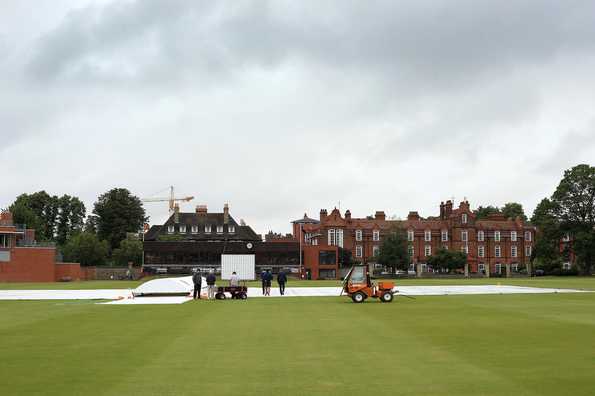 Hong Kong won the two-match Twenty20 International series against Ireland 1-0 after the second game was called off without a ball being bowled at the at the Bready Cricket Club in Northern Island on Tuesday (September 6).

Overnight rain meant the outfield was unsuitable for play and the umpires decided to abandon the contest shortly before the scheduled start of play.

In the first game, Hong Kong outplayed the hosts to seal a 40-run win with a clinical performance. Nizakat Khan and Babar Hayat, who was appointed captain ahead of this tour, starred with the bat while Aizaz Khan dismantled the Ireland batting line-up.

Hong Kong will now travel to Scotland for a two-match One-Day International series.