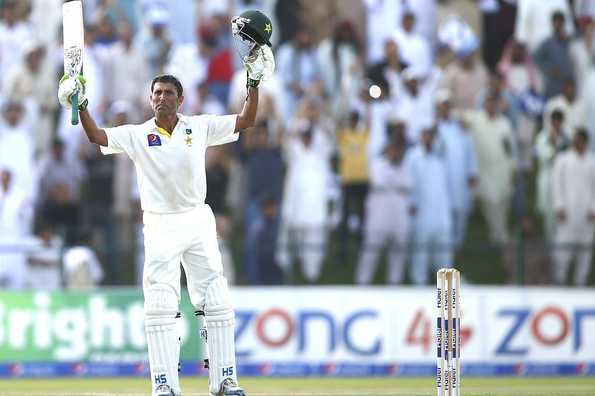 It might have been just a two-test series but even that was replete with some important records being broken. Pakistan, by virtue of their historic win, grab some of the most noteworthy stats and records. Here's a list of the same: