Du Preez roped in as van Niekerk's replacement at Vipers 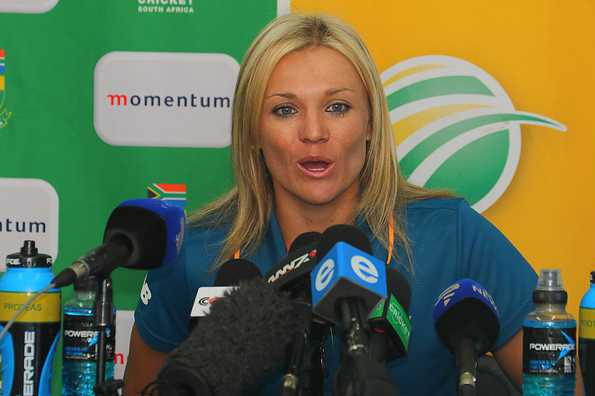 Cricbuzz had reported last week that all-rounder van Niekerk pulled out of the second edition of the tournament due to a intra-muscular tear in her right thigh, shortly after South Africa bowed out of the 2017 Women's World Cup last month.

"I consider ourselves fortunate in that we have found such a talented and experienced player to replace Dane van Niekerk," said Vipers' General Manager Bob Parks. "She will certainly add value to our batting unit and comes with a high reputation as an excellent fielder."

Du Preez finished the ICC World Cup 2017 as South Africa's third-highest run-scorer with a tally of 229 in seven games. She averaged 57.25 and her best score was an unbeaten 76 in the semifinal loss to eventual winners England.