India restricted to 269 after mini-collapse 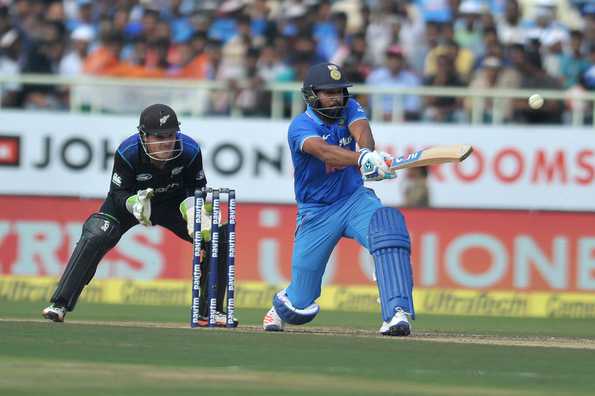 New Zealand put in another hardworking bowling effort to restrict India to 269 for 6 in the fifth and final One Day International at Vishakapatnam on Saturday (October 29). India rode on fifties from Rohit Sharma and Virat Kohli to post a decent total, but they would have been disappointed at not having made the most of a strong foundation set by the top order.

Opting to bat first on a slowish wicket, India looked to have made a strong start when Ajinkya Rahane and Rohit Sharma scored boundaries in quick succession. However, New Zealand's pacers restored parity with some fine bowling.

Rahane, once again, got himself to a slow start before throwing it away. He meekly chipped a James Neesham delivery straight to short leg. Rohit Sharma and Virat Kohli then joined hands to put the Indian innings back on track. While Kohli was content turning the strike over and putting the bad balls away, Rohit looked to have shrugged off his poor run of scores with some big hits. He went on to bring up a fine fifty soon after.

The pair added 79 for the second wicket before Rohit was out against the run of play. The right hander had earned a reprieve when Ross Taylor put down a simple chance, but he couldn't make the most of the chance and was out trying to hook Trent Boult. He had made 70 off 65 balls, a knock studded with five fours and three sixes.

Kohli and Dhoni shared another fifty-run stand to help India put up a great platform. Dhoni struggled to turn the strike over, with the spinners making him toil for his runs. However, the India captain ensured his team was not too affected by his lack of singles by hitting regular boundaries. He, along with Kohli, helped add 61 runs. At 190 for 2, and with more than 12 overs left to play, India set their sights on a total in excess of 280. But New Zealand had other plans.

Dhoni was out LBW to Mitchell Santner, signalling the fightback for the visitors. Manish Pandey fell for a five-ball duck in the next over while Virat Kohli, who had gotten to his fifty only a few balls before Dhoni's wicket, fell trying to hit Ish Sodhi over the top.

India had slumped to 220 for 5, and with an extended tail, needed Axar Patel and Kedar Jadhav to get the through. With the New Zealand players employing the slow ball to good effect, the pair found it tough to go big. However, they managed to slam a six each in the last two overs to lift the score to 269. 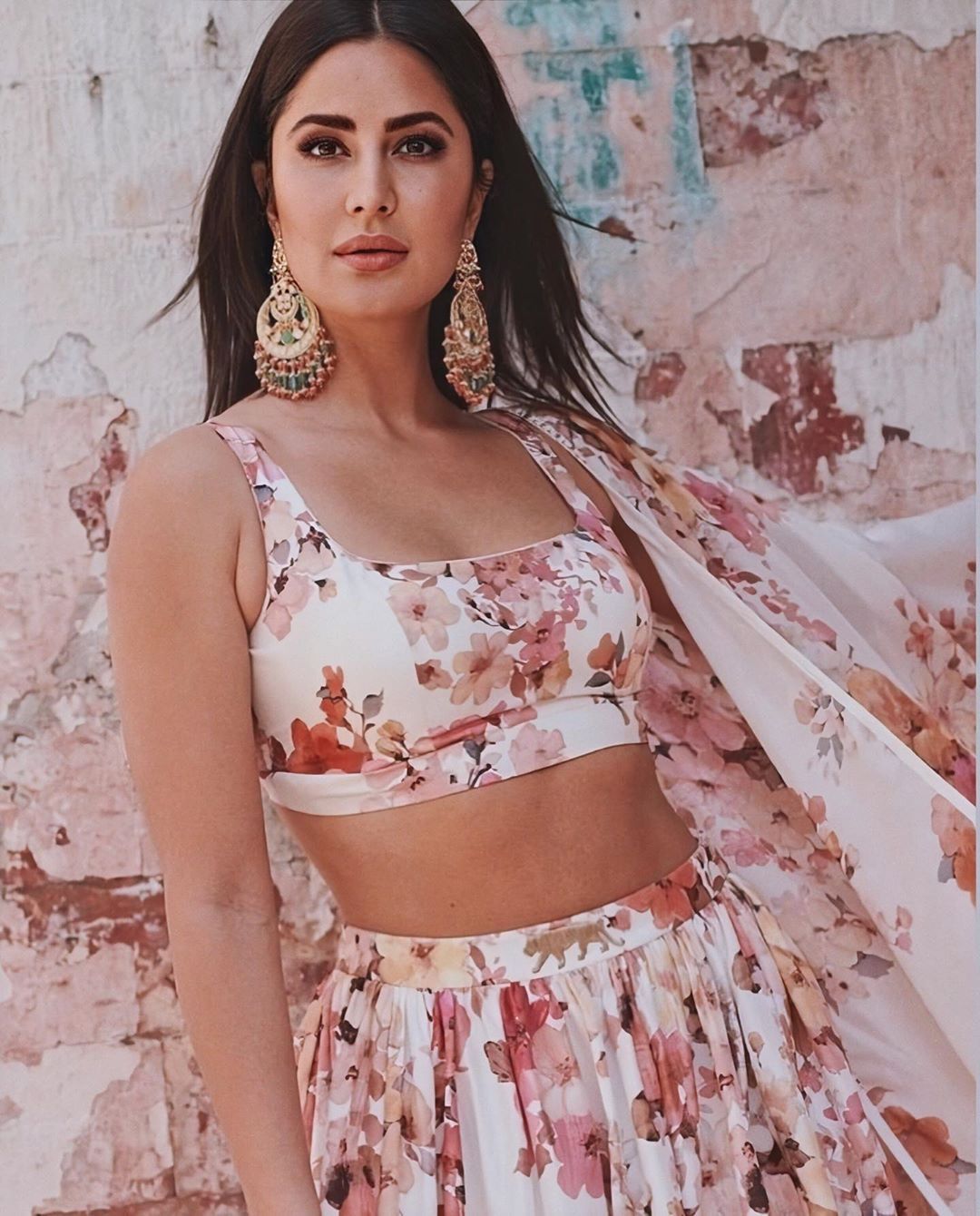