In the book The Art of War, the author Sun Tzu illustrates the importance of avoiding strengths and striking weakness. The sixth chapter of the book is dedicated to “Weak Points and Strong” where he makes the point “So in war, the way is to avoid what is strong and strike at what is weak”. 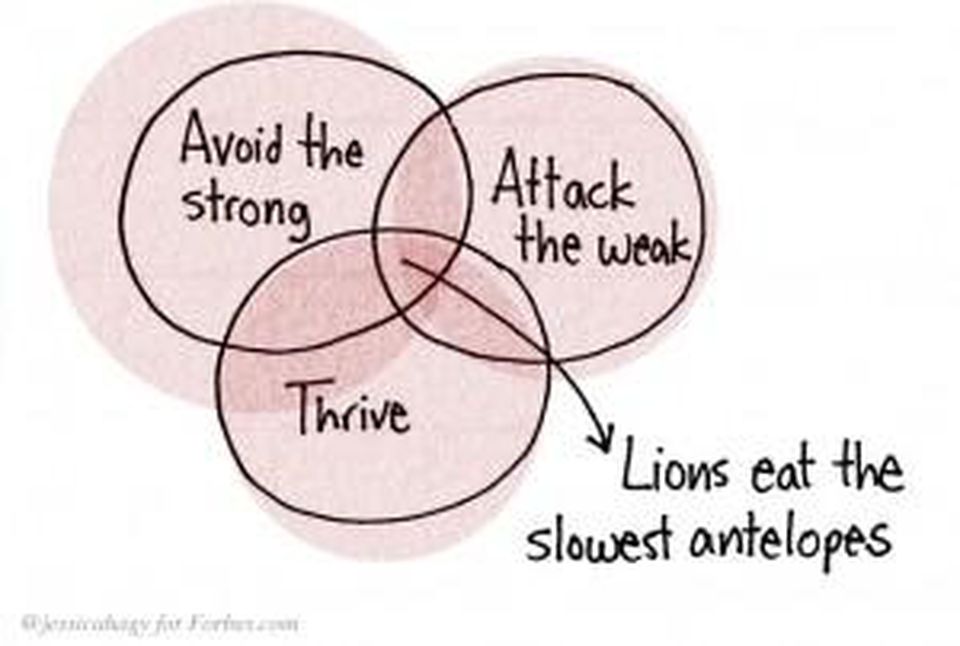 In the game of cricket, you might not be in a position to avoid your opponent’s strengths, but can surely attack at their weaknesses. In the modern world as well, the concept of SWOT (Strength-Weakness-Opportunity-Threat) analysis is of utmost importance.

Every IPL team has got strengths and weaknesses. Their analyst will be heavily engaged in creating the SWOT analysis for all the other 7 teams. In this article, let’s look at the weaknesses of each IPL team that are visible on the surface.

Without a doubt Mumbai Indians are one of the strongest and most successful teams in IPL. They’ve won the coveted trophy on four occasions and would like to make it five. But even the most successful team can have vulnerabilities. Let’s explore their weaknesses for IPL 2020 in brief.

If you look at the Mumbai squad, then it’s evident that they lack top quality spinner. Their regular spin options are Krunal Pandya, Jayant Yadav, Rahul Chahar, and Anukul Roy. While each one of them have impressed in one game or another, they certainly lack experience and consistency. Given that UAE pitches will be favoring the spinners, lack of quality spinners can hurt MI real time.

On the other side, the Indians seem to have too many pacers. The addition of Nathan Couter-Nile, Trent  Boult, James Pattinson, and Dhawal Kulkarni to the existing roster of Jasprit Bumrah, Michell McClenaghan can hurt them in selection.

KKR did exceedingly well at the 2020 auctions. They splurged huge amounts on Patrick Cummins and made smart buys in Eoin Morgan and Chris Green. But they can’t elude vulnerability. Here are their weakness for IPL 2020:

One of the objectives of IPL is to nurture young Indian talent. And KKR will get full marks on that for showing faith in players like Prasidh Krishna, Shivam Mavi, Kamlesh Nagarkoti, and Varun Chakraborty. But the problem is all of them are inexperienced and the opposition would surely have plans to exploit this.

KKR are overdependent on foreign players. So if they likes of Andre Russel, Sunil Narine, Patrick Cummins, Eoin Morgan don’t perform, it’ll be hard for them to win matches.

CSK is a fan-favorite team. The yellow brigade is full of talent and experience. But they have their own weaknesses.

Chennai in the 2020 IPL lacks reliable death bowlers. DJ Bravo has been leaking runs for a while. Deepak Chahar is still evolving. The likes of Lungi Ngidi and Shardul Thakur have proven to be expensive at death. Therefore, every team would like to have one pitch hitter to capitalize on death overs.

CSK has seen couple of their senior members, Suresh Raina and Harbhajan Singh, made themselves unavailable for the tournament. This would force the think tank to rethink their strategy.

RCB is arguably the most glamorous team in IPL, but the title has eluded them for the past 12 seasons. This is primarily because they’re vulnerable in certain department and it gets exposed.

Just like CSK, RCB will be struggling with their death bowling. Given that they’re likely to play 3 overseas batsmen, it only leaves one spot for bowler. Indian pacers at RCB include Umesh Yadav, Navdeep Saini, and Mohammad Siraj. These players are yet to prove their potency in death overs.

RCB have always been guilty on being reliant on certain players like Virat Kohli, AB De Villers, and Chris Gayle. If they fail, the whole team follows suit. This psychology can hurt RCB.

A promising team that is yet to reach its full potential. To win IPL 2020, they need to consider their vulnerability which are:

KXIP have probably the weakest bowling group. Barring few players, none of them have considerable experience. Mohammad Shami is known to go for runs while Mujeeb Ur Rahman might not feature in every match.

Even if Punjab have players like Glenn Maxwell and Jimmy Neesham in the middle, they’re known to be unreliable.

A high-energetic, consistent team that’s often tagged underdogs. SRH won the 2016 edition and have been featuring in the playoff of every season thereafter. Their weaknesses for IPL 2020 are:

SRH have always struggled with their middle order. This year, they have to fix it if they were to win the 2020 edition.

Hyderabad’s philosophy revolves around bowling and they were known as “Master of defending low totals”. But with players like Bhuvneshwar Kumar, Siddarth Kaul, Sandeep Sharma not performing up to the mark, it remains to see how they go about defending low totals this season.

After the initial success in 2008, RR have lost their way. They’ve been inconsistent with exposed weaknesses. For 2020, they would have to plan for their weak points which are:

RR have always backed young talent. This year, they’ve players like Yashasvi Jaiswal and Mayank Markande in the squad. But this tactic can backfire if the opponent uses their experience to outsmart the youngsters.

Given that the tournament is in UAE which favors spin bowling, RR lacks quality spin bowlers. Barring Shreyas Gopal, none of the players have considerable experience in IPL or at international level.

A strong contender to win the IPL 2020, that is if they could overcome their weaknesses which are:

Lookng at the squad, DC should have invested in a proper death bowler. They only have Kagiso Rabada at one end. Mohit Sharma and Ishant Sharma have proven to be expensive. Opponents can exploit this to score 20-25 extra odd runs.

Delhi is a top heavy side with players like Shikhar Dhawan, Ajinkya Rahane, Prithvi Shaw at the top. But their finishing might not he as effective as they’d have liked it to be. Alex Carey and Marcus Stoinis might not feature every game.