Sports Betting Sponsorship and its commendable outreach in domestic Leagues The Sports Betting Industry has seen modest acceptance worldwide in the last decade and its advent overview can be seen easily with flooded approaches for sponsorship deals of several domestic leagues. Football clubs are already rejoicing association with renowned betting ventures as internationally acclaimed clubs Southampton, Leeds, West Ham, Wolves along with several other clubs have confidently inscribed their associative sports betting sponsors name on the team’s jersey.

Let us analyze what is the situation of the cricketing world. Is the same love and response reciprocated by domestic cricket clubs or sports betting and gambling sponsorship is still categorized as ‘taboo’ in the second most grossing sports sector? Talking about last year, Caribbean Premier League collaborated with FUN88 sports betting and gambling website and introduced it as the ‘official betting partner’ for CPL 2020. In addition to this, St. Louis Zouks, one of the competing teams of CPL owned by KPH Dream Cricket Pvt Ltd which also carries stake in IPL’s Kings XI Punjab announced INDIBET as the title sponsor for the year 2020. The team created history as St Louis Zouks installed itself amongst first few of the internationally acclaimed cricket teams whose players and staff sported betting website logos in their official team’s jersey. Later on, Pakistan Super Leagues association with sports betting website was also buzzing but final call for the partnership is yet to be taken.

Talking about the International arena, BET365 is broadcasting partner for Cricket Australia for a couple of years and spectators may have spied BET365’s logo on the boundary line for every International match hosted in Australia.

While on the one side gambling is strictly prohibited in India, beside this we are witnessing a sudden upsurge in the involvement of leading sports betting companies functioning in India with several sports events. In a startling episode, it was recently disclosed that 7 out of the 11 Indian Super League (ISL) teams have linked sports betting giants as their official sponsors for the 2020-21 season. Dafabet has sealed contracts with Bengaluru FC, Mumbai FC and Chennaiyin FC along with PariMatch agreed sponsorship terms with Northeast United and Kerala Blasters. INDIBET, the recent entry in Indian market will feature in Jersey of widely popular FC Goa and SBOTOP.net is linked as principal sponsor of ATK Mohun Bagan.

Although, a direct involvement of betting websites in worldwide popular T20 league the Indian Premier League cannot be traced but association of Dream11- an Indian Sports Fantasy League giant as the title sponsor for IPL 2020 has indicated future prospects for sports betting sponsorships. 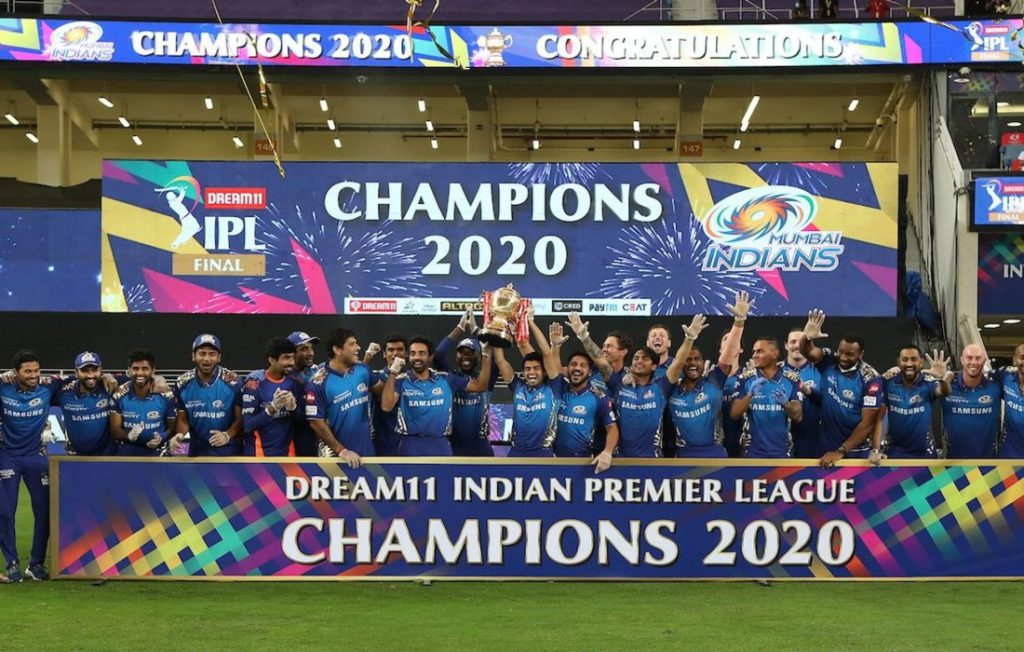 Exposure of Sports Betting Sponsorship is advent in the prominent domestic football leagues such as EFL and ISL. On the other side, renowned T20 leagues are still standing in the middle with a confusion of whether to associate themselves with a fortunate partnership or not. Although CPL has taken the first few brave steps, it would be interesting to examine whether other leagues accompany it or not.