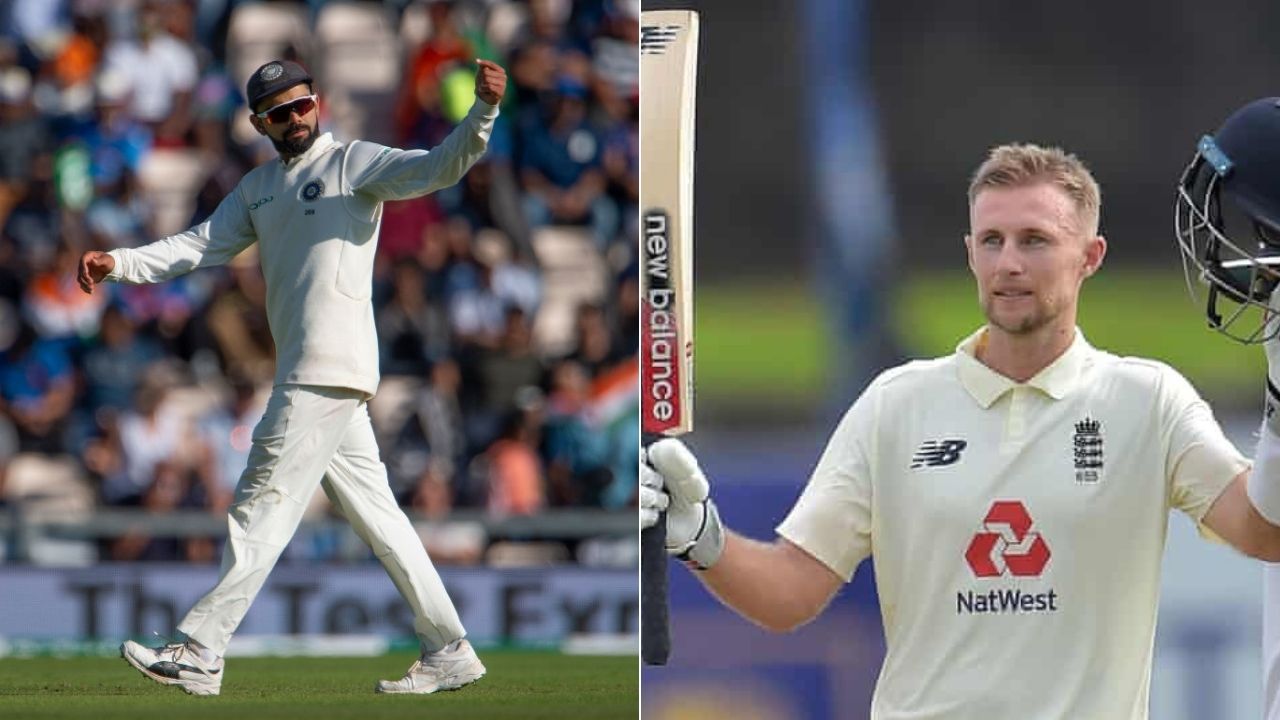 What an attritional day of Test cricket it was at the MA Chidambaram Stadium in Chennai on Day 1 of the much anticipated 4 match Anthony D'Mello Trophy betwixt India and England being played in India. After Joe Root's England won the toss and elected to bat first, the opening pair of Rory Burns and Dom Sibley put on a partnership of 63 before Burns gloved an Ashwin arm ball to Pant in an attempt to reverse sweep. Dan Lawrence was soon trapped LBW by Bumrah before Root and Sibley teamed up for a gargantuan partnership exceeding 200. Root is in sublime form and not-out at 128 while Sibley fell to Bumrah's reverse-swinging delivery in the last over before Stumps.

The pitch is expected to be slow, flat and low at the MA Chidambaram Stadium in Chennai, India. The pitch shall provide plenty of assistance to spinners right from Day 1. If the grass cover is removed on the match day, there will be vicious turn on offer for the likes of Ashwin and Co as well as Leach and Bess. Expect quality batsmen such as Kohli, Pujara and Root to score big.

The weather is expected to be humid in Chennai. There is a 15 per cent chance for rain. Temperatures will soar as high as 31 Degrees and dip as low as 23 Degree Celsius. The relative humidity is predicted to be 74 per cent. Also, winds will blow from the North-East direction to the South-West at a maximum speed of 16 kilometres per hour.