Ben Duckett stole the show on Day 3 of the County Championship match betwixt Nottingham and Worcester. The home side posted a formidable score of 400 runs and declared at the loss of 5 wickets before putting Worcester's batsmen in to bat. The visiting side tottered and stumbled all the way until Stumps on Day 3 for the loss of 6 wickets. They could muster only 53 runs as a repercussion of Fletcher's fiery five-wicket haul spell. Thanks to incessant rain, the match would end up in a draw.

Nottingham were the overwhelming favourites to win this contest after posting 400/5 in their first innings. However, it rained cats and dogs for more than 4 sessions in the match. They won their last fixture by an innings and 30 runs while Worcestershire have had a dreaded run prior to this contest. Notts have the winning momentum to topple WORCS. WORCS have won only 1 out of their last 5 fixtures. Notts would want to cash in on their form and torment a strong opposition like WORCS in the first half of the tournament. It would boost their confidence immensely.

The match would end in a draw, thanks to the incessant rain.

Expect the captain winning the toss to bowl first, given that the pitch is green and would aid the pacers throughout the match duration. If there is cloud cover and rain around, the team batting last has an added advantage.

Notts were the firm favourites to win this contest before rain played spoilsport.

However, even a few more points would take them to the top of the table in Group 1.

Betting in either teams' favour has been closed for this match. 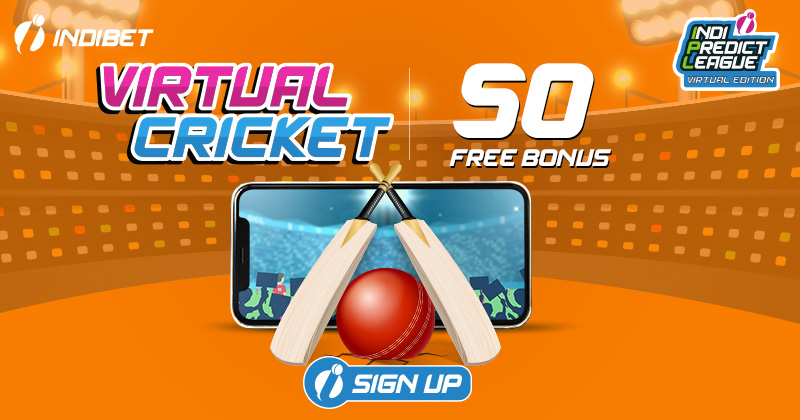 As a repercussion of incessant rain, the match would likely end up in a draw.

Both teams would muster an equal number of points, advancing Notts' chances of making it to the knockouts.

Luke Fletcher to pick up the most number of wickets (1.90)


Expect the seasoned county speedster Luke Fletcher to bag the most number of wickets in this contest. He is in a rich vein of form and would want to make the most out of this game.

He would be the trump card and one of the leading wicket-takers for NOTTS not only in this match but also for the remaining fixtures.

Ben Duckett to hit the most number of runs in the match (2.50)

In recent times, Ben Duckett has been in a rich vein of form with the bat.

Ben Duckett scored a swashbuckling 177 in the first innings. Albeit a draw is on the cards, his form is an ominous sign for other teams.

In recent times, he scored a Test ton in New Zealand followed by an ODI ton.

He is in scintillating form with the bat.

He also scored a half ton recently for WORCS.