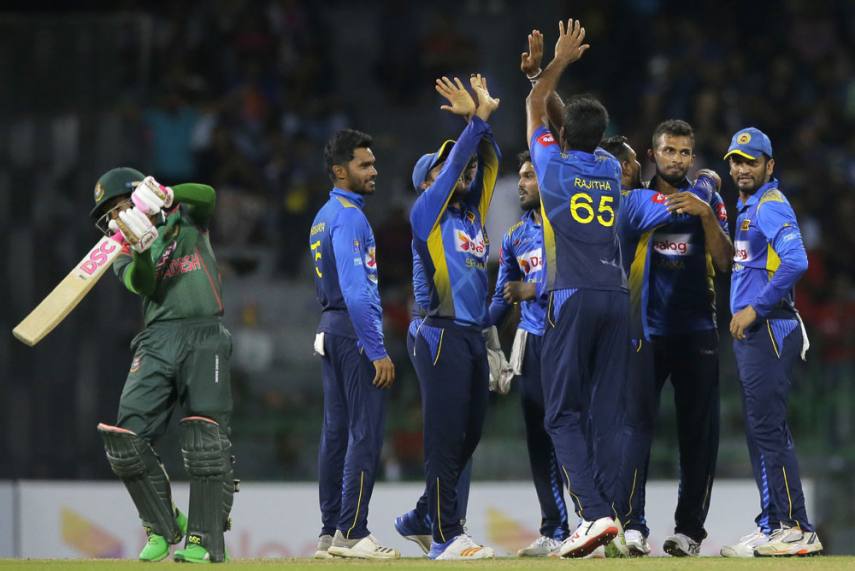 Sri Lanka and Bangladesh would clash in Dhaka for the 2nd One Day International of the 3 match ODI series on Tuesday, 25th May. The visiting side would look forward to levelling the series at 1-1 and ensuring a series decider a few days later. They are up against a rampant, exuberating Bangladeshi ODI outfit who play a valiant brand of cricket. This is one format where they have been a revelation in recent years. They have a few holes to plug here and there and would want to seal another ODI series win at home. If the home side wins this contest, they could test out a few fringe players in the last ODI.

Sri Lanka are the slight favourites to win this contest. Albeit they lost the 1st ODI, expect them to bounce back in style and beat the home side in the 2nd ODI. Blooding a new, energetic, ebullient captain in Kusal Perera would aid the visiting side to play a fearless, valiant brand of cricket. Aided by all-rounders such as Shanaka and Hasaranga, Sri Lanka are up and running.

Expect the captain winning the toss to bat first, given that the pitch is fl and would remain the same throughout the match duration. If dew settles in later in the evening, the team chasing has an added advantage.

Expect a cracker of a contest and Sri Lanka to win this match by a poky margin.

They have a better outfit to beat the men in green at a canter. 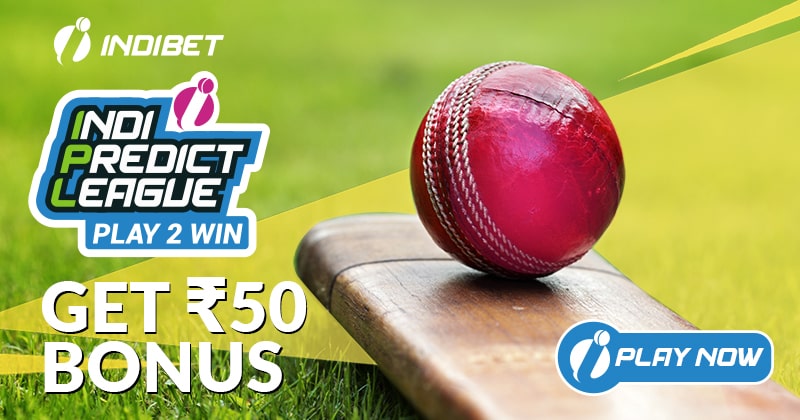 Mustafizur Rahman to pick up the most number of wickets (2.50)

Mustafizur Rahman has been an economical bowler in the death overs this year.

He would want to add a few wickets to his tally against Sri Lanka.

Wanindu Hasaranga to hit the most number of runs in the match (3.75)

Expect him to score the majority of the home side's middle-order runs and outscore everyone else in the match.

Expect SL to hit more sixes than BAN in this match.

Perera, Mendis, Dickwella, Shanaka and Hasaranga are all capable of clearing the rope at a canter.