The Northern Superchargers head to Southampton on a real high and with momentum on their side after their demolition job of the London Spirit. However, Southern Brave represent far tougher opposition, with an in-form pace bowling attack who could make light work of a visiting top order that has struggled badly for form with the exception of both Brook and Willey. Both bowling attacks look strong on paper and therefore this one looks like coming down to who can put in the better batting performance. With that in mind, the firepower of the Southern Brave line-up particularly the form of their lower order hitters such as Ross Whiteley and Chris Jordan may just see them over the line here.

Avg first inning score: 151 runs. (1 The Hundred match has been played at the venue).

1). If Southern Brave won the toss and opted to bowl first, Northern Superchargers could score 140-150 runs.

3). If Northern Superchargers won the toss and opted to bowl first, Southern Brave could score 150-160 runs.

1). James Vince to be the best run scorer for Southern Brave.

Southern Brave did not get a chance to bat in the rain affected no-result in Manchester on Thursday. But captain James Vince has made 106 runs in the tournament so far and is our tip for Southern Brave’s highest run scorer in this match.

2). Harry Brook to be the best run scorer for Northern Superchargers.

Harry Brook has been exceptional for the Superchargers in the ongoing edition of the Men’s Hundred. In four matches, the right-handed batter has notched 175 runs at an average of 58.33 and strike rate of 152.17. Brook needs to carry his momentum into the next game as the Brave bowlers aren’t in the worst of forms by any means.

Southern Brave and Northern Superchargers go head to head at the Ageas Bowl, Southampton on Saturday evening. The home side shared the points with Manchester Originals on Thursday evening at Emirates Old Trafford where only 71 balls were possible. Northern Superchargers are unbeaten in their last three games with wins in their last two. This match gets underway at 19:00 local time.

The final three group matches for each team in the Hundred 2021 are approaching and getting into the right kind of form now is very important. The two teams playing these matches, Southern Brave and Northern Superchargers have exactly the same record right now. Two wins, two losses, and one no-result to be on the same exact number of points.

Southern Brave will be hoping to flex its batting muscles in this match. It has a strong top-4 wih Quinton de Kock, Devon Conway, James Vince, and Alex Davies all in good form. Quinton de Kock has not really hit a big score in the Hundred so far and has played one match fewer than the others as well.

He does, however, have the most number of sixes in the batting lineup. Betting markets on Quinton de Kock to hit a six are an excellent option in our opinion.

James Vince opens the batting and has the most number of runs for Southern Brave. He is also one of two batsmen in the Southern Brave lineup to have a fifty to his name. He could be a good option to be the Top Batsman for Southern Brave in this match considering the kind of form he has been in.

With Ross Whiteley and Colin de Grandhomme also in the middle order, there is a lot of six-hitting power in the side. The Most SIxes betting market is certainly something that we are going to bet on Southern Brave to win.

Tymal Mills and Chris Jordan lead the bowling attack for Southern Brave with George Garton as another attacking bowler as well. While there is excellent death bowling capability in this unit, it can also be quite expensive on occasions.

The Northern Superchargers won the previous match thanks to a brilliant all-round performance from David Willey. He smashed 81 not out, the highest score of the Hundred Men’s 2021, and hit six sixes along the way as well.

Willey is the kind of player that has played such innings for Yorkshire in the T20 Blast as well. He is a form player that can continue to score runs. We think he is a good choice for the ‘To hit a Six’ betting market.

The concern for the Northern Superchargers is going to be the form of some of the other batsmen. Adam Lyth and Chris Lynn have been quite poor and we would not recommend betting on them just yet. Harry Brook has been the outstanding find of this tournament, though, and should be in the runs once more.

Dane Vilas played a good knock in the previous and may be someone who you find at a good value for an Over/Under bet.

Overall, the Northern Superchargers do not have the kind of batting strength that Southern Brave does.

Where the Northern Superchargers take a lead over the Southern Brave is the bowling. Adil Rashid and Mujeeb ur Rahman are brilliant in the short formats and will be very difficult to face on any wicket that offers a bit of spin. Brydon Carse and David WIlley will lead the seam bowling lineup.

The pitch in Southampton is expected to be a good one for batting. The track isn’t expected to change much throughout the duration of the game. Hence, batting second should be the way forward for both teams.

The bowlers were having a tough time in the unfinished game at Old Trafford on Thursday evening but none were out of their depth or looked like they were in need of a rest from the tournament. The batters all had a night off so we expect the same XI in this match which means Paul Stirling retains his spot in place of the injured Devon Conway.

After falling to two early season defeats, the Northern Superchargers are now performing like a team of hard-working players who all understand their roles. David Willey is flourishing as captain and they have plenty of options when it comes to taking wickets.Two victories on the bounce and you have to go back another game to find the last time they lost. The team is operating exactly how it should. 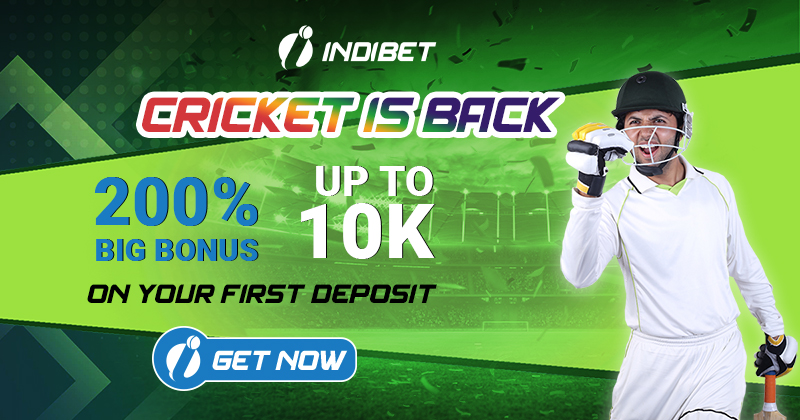