THE HUNDRED MCR vs LDN, 24th Match- Team Analysis & Prediction I A Contest For Earning Wings Both of the win-seeking sides will miss a couple of English players in the team combination ahead of Tuesday’s face-off. However, this single feed can swell the extent of problems for the Morgan led side and their win-snaring tactics may stretch further. On the other hand, home advantage will prove a big boost for Manchester Originals and expect them to carve-out an easy win against depleted London Spirit. The two-faced pitch at Old Trafford can boost the morale of spinners and overcast conditions may benefit quick-gun as well. Batsmen need to play a cautious version of cricket and expect the competitive total in these circumstances to mount around 130-140 runs.

Top Batsman for Manchester Originals- Colin Munro- The Kiwi left-handed powerhouse is cited as the T20 specialist and his top in the order performance always proves clinical for the home team. Munro has piled up 1724 runs in cricket’s shortest format in 62 appearances with a mind-blowing strike-rate of 156.44.

Steven Finn to be Manchester Originals Top Bowler- Steven is cited as the next big thing and straightaway contends for Ben Stokes spot in the senior team. Finn has so far scalped 14 T20I wickets at an impressive economy rate of 8.0. 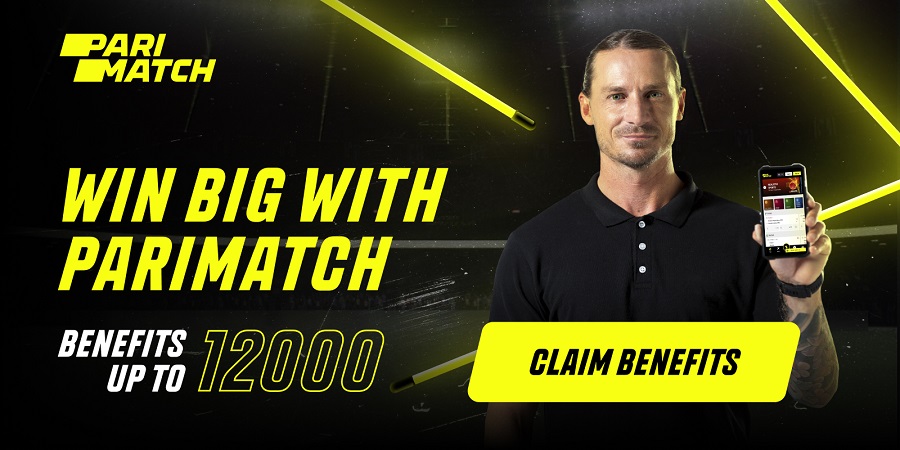