The two league matches between these two sides saw Delhi Capitals come out on top in both and they’ll be confident of a third win this year against Chennai Super Kings when taking into account the terrible form of MS Dhoni’s side. The firepower of the Capitals is particularly impressive with plenty of explosive hitters looking to make their mark in the middle order should openers Prithvi Shaw and Shikhar Dhawan fail to make an impact. Ultimately, it is this firepower that is likely to make the difference alongside Delhi’s formidable pace bowling unit and it is the Capitals who are to be favoured for victory in this one.

2). CSK has lost its previous three matches and struggled massively in the UAE during IPL 2020 also

3). Both teams are vulnerable to losing early wickets but DC seems to have a team better capable of fighting back

Avg first inning score: 150 runs (10 IPL matches have been played at the venue).

Prithvi Shaw is very aggressive but can be a bit susceptible to the moving delivery. Deepak Chahar is going to test him in this match and we think Shaw may struggle as he has done against Chahar in the past. Bet against Shaw in this match.

2). Most fours in the match - Delhi Capitals.

No team hits more boundaries per match than the Delhi Capitals. Also, both Shikhar Dhawan and Prithvi Shaw are among the leading boundary hitters in IPL 2021. We also don’t see Ruturaj Gaikwad making much of an impact in this match so betting on DC makes more sense.

Ruturaj Gaikwad has been a revelation for the Super Kings in the ongoing edition of the IPL. After failing in the first three games, the youngster has come into his own and has scored runs for fun. In 14 matches, the right-hander has notched 533 runs at an average of 44.41 and a strike rate of 137.01.

A loss in its final group match to RCB would have irritated DC because the team made basic errors and looked short on intensity. The team will have to pick itself up for this important match against a very tough opponent.

DC’s biggest advantage has been its use of its fast bowlers against the CSK batsmen in the two matches they have played. Anrich Nortje, Kagiso Rabada, and even Avesh Khan have been testing the CSK batsmen with short-pitched stuff first up. The same can be expected and with the Dubai pitch offering some assistance to the bowlers, Anrich Nortje may be a great pick for Top Bowler or To Pick 2+ Betting markets.

Axar Patel and Ravichandran Ashwin have been good in the middle and will be used tactically.

DC’s batting seems to be a bit short as it continues to play with three overseas players and leaves someone like Sam Billings on the bench. We don’t think they are going to change anything at this stage and so Ripal Patel could continue to be a part of the lineup.

Prithvi Shaw has a poor record against Deepak Chahar and betting the ‘Under’ for Prithvi Shaw’s Total Score may be the way to go in this match.

Three losses in their previous three matches have just thrown CSK off their rhythm. CSK was looking like the strongest team of IPL 2021 but the ghosts of IPL 2020 seem to have resurfaced. CSK is not going to change much either for this match.

They are going to line up in much the same way and hope that Ruturaj Gaikwad, Faf du Plessis, and Amabati Rayadu can find a way to combat the hostile DC bowling attack. Gaikwad is going to be tested against the short ball and we hope he takes a bit of time before trying to get on top of it.

Faf du Plessis is a man for big occasions and can be an interesting pick for the Top Batsman CSK betting market.

CSK’s middle-order is weak with Dhoni underperforming, Robin Uthappa not scoring runs, and Moeen Ali struggling to find the form he showed in the first half of IPL 2021.

A couple of early wickets could really set back CSK and the team’s one-dimensional approach could prove to be its downfall in this match as well.

The weather is not going to be an issue and the captains will only be concerned with any dew that comes up later in the game. The pitch in Dubai has been quite good for batting when compared to the other surfaces. The batsmen have enjoyed a decent amount of pace and carry in Dubai and the same is expected for this match.

The pitch does slow down and bring the spinners into play after the tenth over or so.

With their place at the top of the table confirmed, Delhi Capitals resisted the temptation to rest any players for their final group game against RCB. As a result, we expect to see the same XI who have served them so well up to this stage for this game.Although disappointed to lose to RCB on Friday, we do not expect the defeat to affect the confidence of the Delhi Capitals.

The recent form of CSK will be a cause for concern but MS Dhoni’s side will see this game as a free shot at making the final with minimal pressure. The only injury in the camp is the long-term absence of Sam Curran and we expect to see their best XI on show in Dubai.Three defeats in a row does not tell the whole story but make no mistake, CSK have not fully fired in recent matches. 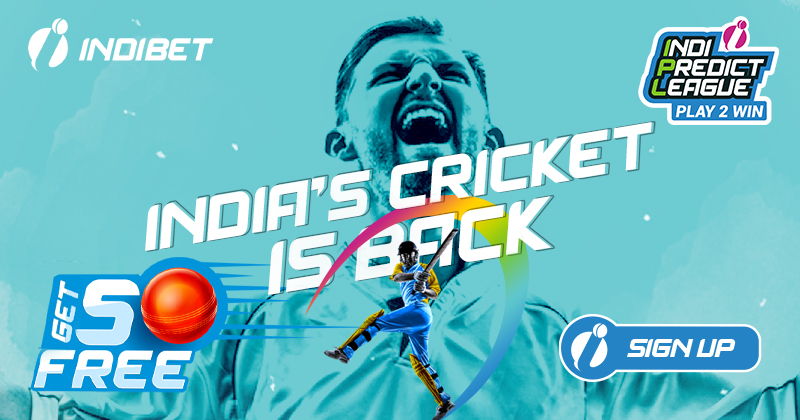