Sri Lanka has already sealed a spot in the Super-12 campaign and only one other qualifier contender from Group-A will launch into main action of ICC T20 World Cup 2021. The islanders have roared in the qualifier phase with two constructive wins against Namibia and arch-rivals Ireland. In the recent face-off against Ireland, Dasun Shanaka & Associates set the 22-yard track on fire with electrifying 171 runs total apprehended in the initial episode of the match where Pathum Nissanaka scored 61 runs off 47 balls and Wanindu Hasranga scored 71 runs. On bowling front, Maheesh Theekshana run-down three scalps and wrapped-up Ireland 70 runs short.

Without any doubt, Sri Lanka will aim to carry forward the winning momentum in the last match of the qualifier schedule to clinch a winning hat-trick. The island country knows the fact that they have already been promoted to the next stage and may grind bench strength for the next in-line fixture. Off-break recruit Maheesh Theekshana may be rested for the schedule and Akila Dananjaya could find a place in the playing XI. Similarly, Dinesh Chandimal can vacate the no.3 spot and offer a chance to Dhananjaya de Silva to roar in the top order batting line-up.

Two in a row defeat for Netherlands has officially eradicated the orange-army out of the marquee T20 tournament. Netherlands fizzled the one-in-lifetime T20 World Cup super-league’s qualification with humdrum catchall performances in first two schedules where they were minimized against Ireland and Namibia with 7-wicket and 6-wicket margin. In the most recent battle-out against Namibia, Netherlands parade better batting prospects while scoring 164 runs where Max O'Dowd stands-out with 70 runs off 56 balls. However, Namibia thrashed Netherlands bowlers easily and trespassed the target one over to spare with six-wicket in hand.

Netherlands will be eager to open its winning account in the T20 World Cup with bang-on performance against Sri Lanka. However, to pull-off a win against present table-toppers is better say than done. Netherlands batting advancement is compromised barring Max O'Dowd, none of the other batters have played on their skills. Bowlers also exhibited ill-spirited performance during the last outing where main deputies like Colin Ackermann, Timm van der Gugten and Roelof van der Merwe tariffed 10+ economy-rate.

Both teams will be eager to end the Qualifier stage of schedules with a thumping win. On one hand, victory for Sri Lanka will underline the island country as a tough contender in the Super-21 league whereas Netherlands will be hoping to bid adieu to the World Cup campaign on a happy note. It is obvious that Sri Lanka are the first-hand favorites to win this faceoff on a tough Sharjah turf. The team winning toss on slowing down Sharjah’s 22-yards will opt to bowl first with the aim to restrict opponents around 120-130 runs total.

Top Batsman for Netherlands- Max O'Dowd- Max O'Dowd is the most talked about batsman of this ICC T20 World Cup Qualifier. The highest run-scorer for Netherlands has scored 121 runs in just two schedules with steady strike rate of 120.56 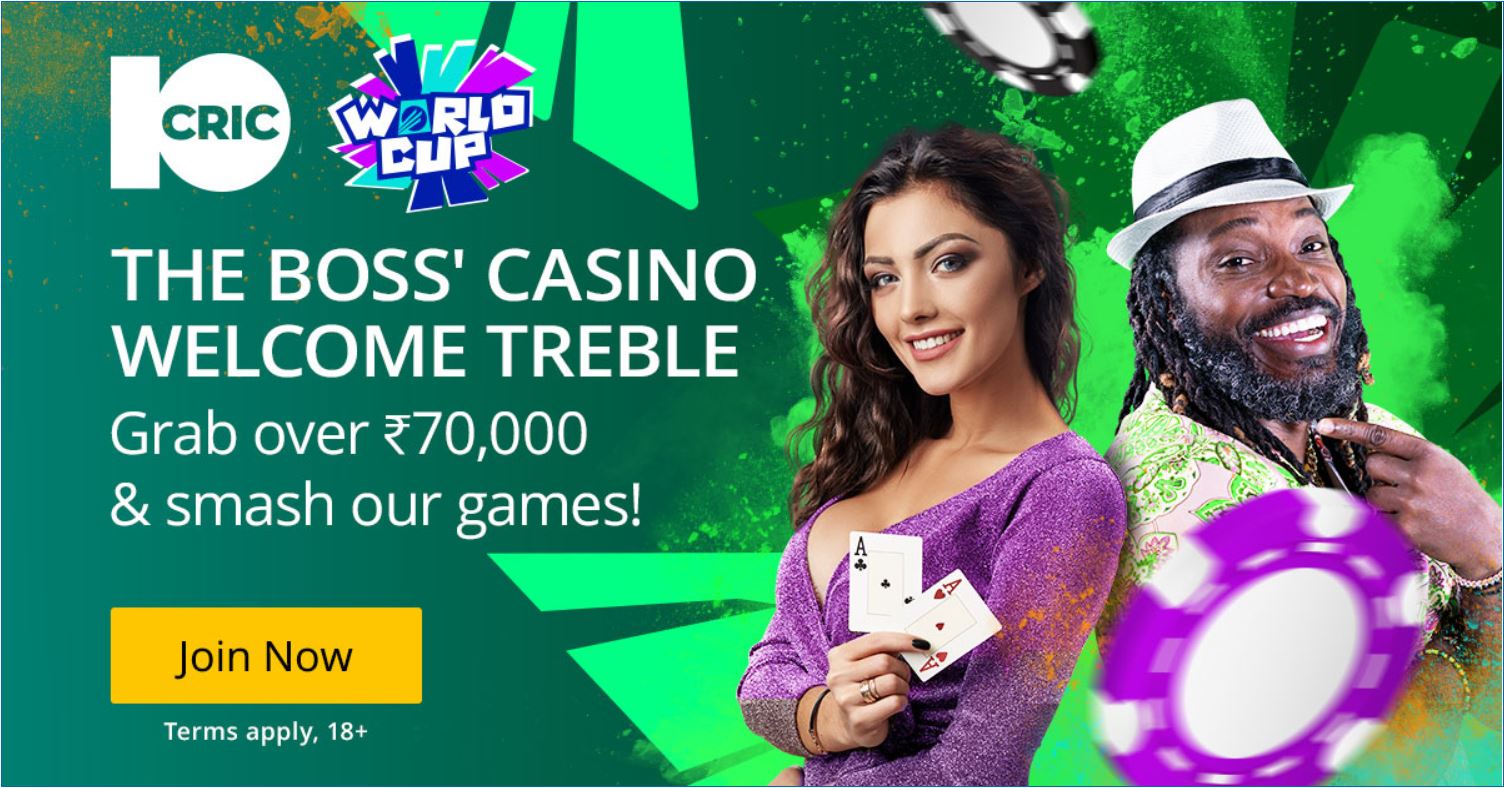