The final match of the Lanka Premier League 2021 is going to take place between Galle Gladiators and Jaffna Kings at Mahinda Rajapaksa International Stadium in Hambantota on 23rd December, Thursday. This is going to be a perfect final as both teams are promising and with the expectation of winning the cup.

Galle Gladiators qualified to the finals as they won against Jaffna Kings in the first qualifier match. They have given the best performances throughout the tournament and are favorites of this season.

Jaffna Kings qualified in the finals by defeating Dambulla Giants in qualifier 2 and are planning to hold the tournament cup by defeating Galle Gladiators to whom they lost qualifier 1.

Both teams are strong with talented players, they need to come up with the best form to make their team win this final. Cricket lovers expect to enjoy the finals without any interruptions, and we hope that the best team gets the opportunity to lift the trophy. Let's wait and eagerly observe to witness who is going to be the winners of Lanka Premier League 2021, as both teams are deserving.

Both teams have given good performance throughout the league, and have reached finals with the team effort. Cricket fans can witness a thrilling match between the equals in the Lanka Premier League 2021 final. Galle Gladiators are expected as the winners as they have a balanced team, perform well with bat and bowl. The game can turn in favor of any of the teams, and we expect the best results.

The temperature ranges at the venue are expected to be between 23 and 30 degrees Celsius. A humid climate is expected on the matchday at the stadium.

The pitch at this stadium is well suited for the batters, they can enjoy the ball coming smoothly to the bat. The surface is expected to be the same throughout the game, and if the batters give their best performance in the final, it is going to be a high-scoring match.

Toss will be a deciding factor in this match, especially for this crucial final match in Lanka Premier League 2021. As the pitch is smooth for batting, we expect the captain who wins the toss to choose to bat first and score high to put pressure on the opponents. 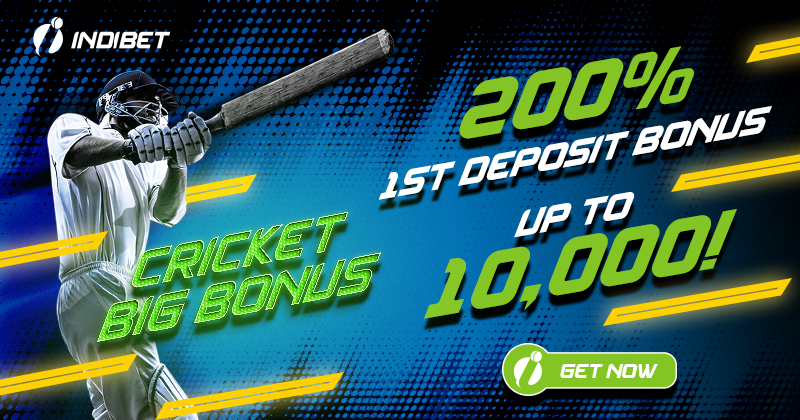